A Good Night Sleep for the Bad 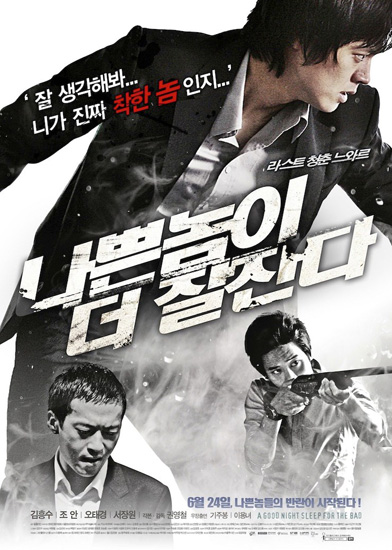 All they want is one shot! One shot that will change their lives forever. And when Coach Lee comes into their lives, they get something unexpected. And Yoon-seong's sister Hae-kyeong gets involved because she wants to be a star.