Kara's best album places at No. 2 on weekly chart in Japan 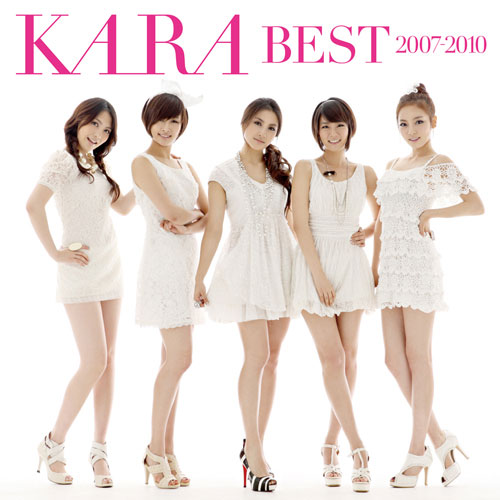 According to a press release from their agency DSP Media on Tuesday, the girls came in No. 2 on the chart with their best record "KARA BEST 2007-2010," which went on sale in the country on September 29.

The female idols hold several other titles in Japan; the same album was the most downloaded album on iTunes, they single "Mister" made them the became the first Asian girl group to place in the top 10 on the weekly singles chart, and their DVD "KARA VACATION" reached the highest rank for an Asian DVD.

Known as one of the most popular girl groups in Korea, Kara made their debut with album "Blooming" in 2007 and have produced several hit songs including "Pretty Girl," "Wanna" and "Lupin."

They will be releasing their second Japanese single in November.