Kangta to hold solo concert in China in July 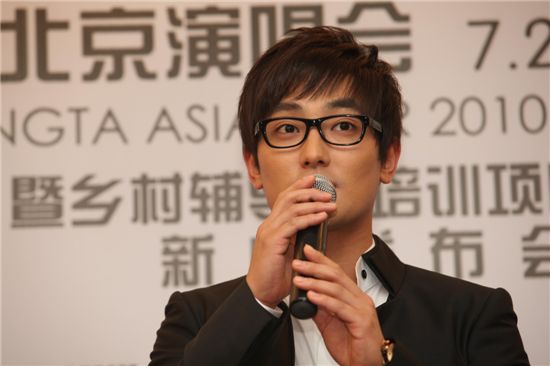 
Korean singer Kangta will be holding a solo concert in China next month, according to his agency SM Entertainment on Friday.

SM announced in a press release that the singer held a press conference at the Wukesong Gymnasium in China on Thursday regarding the concert on July 24 titled "KANGTA ASIA TOUR 2010 in Beijing" as well as unveiling the tracks for his first-ever Chinese album.

He also revealed his plans on donating one million Yuan to the government based organization that handles charity work to help out children living in the mountains. The donation will be used for educating teachers who will teach the children.

In 2005, he had donated all of the proceeds from his first China concert as school tuition for the children. 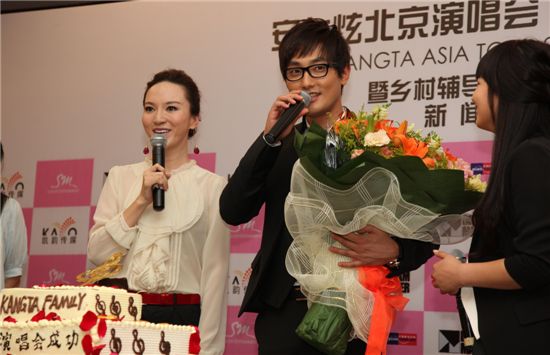