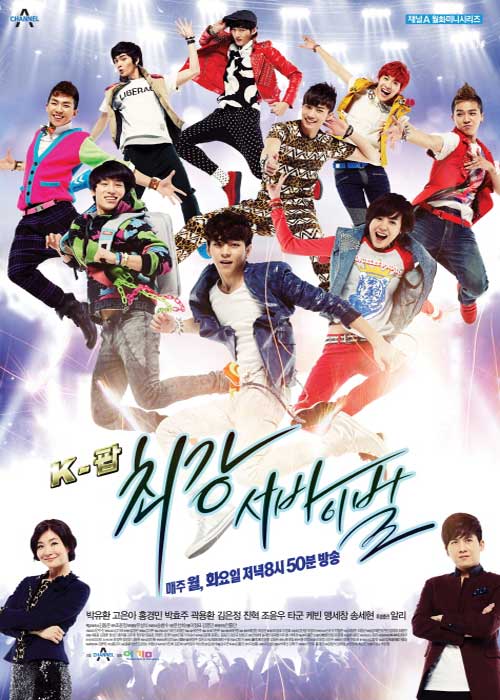 A korean drama about a story surrounding the idol stars.

Kang Woo Hyun (Park Yoo Hwan) is a leader of the group M2 captivates fans with his killing smile. Ji Seung Yeon (Go Eun Ah) dreams of turning into a legend of the hip-hop. she has to dress up like a man to join a men's idol group.

Kang Chang Min (Kevin) thinks that the world turns around it, and dreams of being a soloist of ballads. Ri Ah (Kim Eun Jung) is a great celebrity that represents the whole nation.