KBS' "Music Bank" to be broadcast to 54 countries 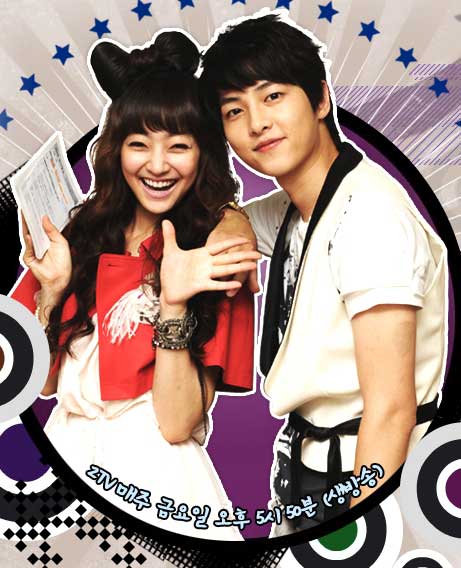 
KBS' Friday music program "Music Bank" will be broadcast live to 54 countries around the world, according to the official website of "Music Bank" on Friday.

The official website announced that today's show will be seen live for the first time ever in 54 different countries for a special episode titled "Live Music Bank K-Pop Special" later tonight.

The show will feature various special programs for fans who enjoy Korean pop music, such as fans in Singapore introducing by band SHINee's performance through Internet telephone service Skype, and receiving video requests from viewers in the United States, Canada, Poland, the Netherlands, China and Indonesia.

Fans will also be able to follow the show through networking service Twitter and send real time messages to cheer on their favorite artist and choose the encore performance of the first place nominees.

"Music Bank"is a live music program which first aired in the country on June 16, 1998. The winner of the show is chosen based on the digital music charts, album sales, number of hits on TV and the viewers choice charts.