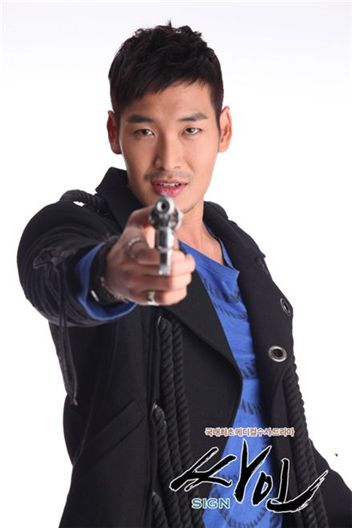 Jung will appear as the young heir to a conglomerate family opposite actress Sung Yu-ri who play charming housekeeper No Soon-keum, who serves him, confirmed Jung's agency N.O.A. Entertainment and related TV crew officials on Tuesday.

Scenarist Seo Sook-hyang, who wrote MBC's romantic comedy "Pasta" (2010), will depict into the life and love of housekeepers who work for rich families

The new drama tentatively titled "Sikmo-deul," translated into "Nannies," will go on air starting May 11, right after "The Thorn Birds" ends its run in the Wednesdays and Thursdays primetime slot.

His 2009 starrer "Love You Thousand Times" (SBS) which he starred in actress Lee Soo-kyung about a girl, who volunteers to become a surrogate mother, became the first Korean drama to be sold to Bulgaria early this year.