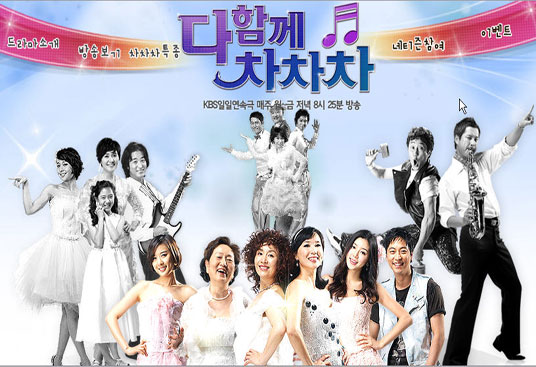 Two women became widows on the same day, same hour. Ha Yoon-jeong becomes the matriarch of the family of her husband. Yoon-jeong supports them because she feels guilty about her husband's disappearance. Oh Dong-ja, Yoon-jeong's sister-in-law, has been living with Yoon-jeong's help as well. After the terrifying day of losing their husbands, the two women have been living as each other's good companions. However, now they become implacable enemies because of their children! What would happen if their daughters rival each other in love? What would happen if Yoon-jeong's husband, who everyone thought was dead, appears before them as the future father-in-law of Dong-ja's son? Could Yoon-jeong and Dong-ja's relation go back to the good old days?