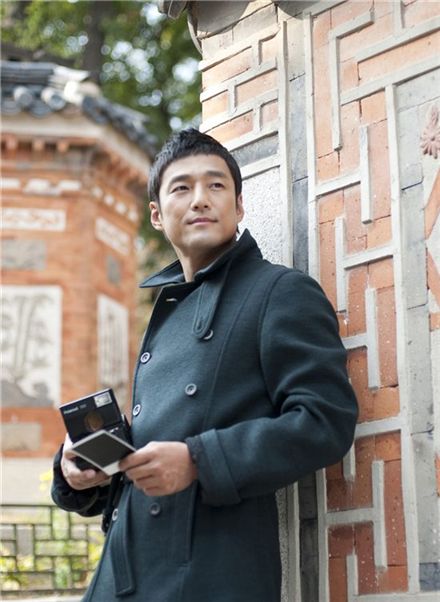 
Actor Ji Jin-hee will take part in a three-day event in Japan next month aimed at revitalizing tourism exchange between Korea and Japan, informed his agency N.O.A. Entertainment on Tuesday.

According to a press release by N.O.A., Ji will be in Fukuoka from July 6 to 8 to take part in the event which will be part of the Korea Tourism Organization's (KTO) week-long period of promotions regarding tourism to Korea.

Fukuoka which is in the Kyushu region has been hit the hard by the March 11 earthquake that has left some 21,000 people dead or missing and thousands homeless in the eastern part of Japan.

Accordingly, the event, set to take place at JR Hakata Station in Hakata City of Fukuoka, will look to add vigor to the region where tourism has become stagnant ever since the occurence of the natural disaster, the statement explained.

Japanese locals will experience popular nonverbal performances from Korea such as "Nanta" and "Jump" as well as undergo beauty care sessions and watch a photo exhibition featuring the scenic spots in Korea.

Separately, Ji is also set to hold a donation campaign and a mini-talk show to comfort victims of the earthquake.

The actor was appointed an honorary ambassador for tourism to Korea in 2009 and has since been active in promoting the Korean culture and the country's traditional palaces among his many activities.

Ji, 40, rose to fame in Asia for his role in historical drama "Jewel in the Palace" in 2003 and further solidified his position with another historical series "Dong Yi - Jewel in the Crown" in 2010.

Last April, he was cast as the male lead in upcoming drama flick "On the Road" (translated title) opposite Chinese actress Eva Huang which is scheduled to open in theaters later this year.