I Live Without Anything 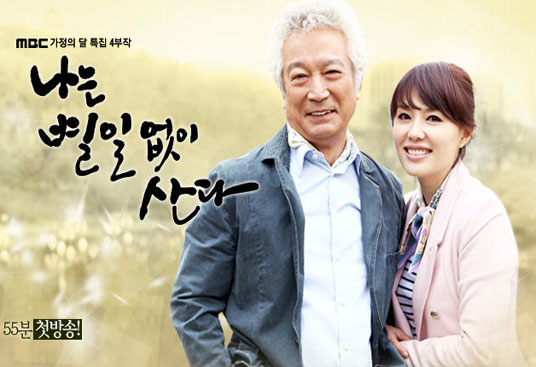 Shin Jung Il is a retired senior official who maintains a positive outlook and accepts everything life throws at him. Although others dismiss him as old, he thinks of himself as young because he believes people should be valued according to their attitude rather than number of years. Because he lives his life to the fullest, he embraces even the idea of death as a friend, understanding it to be part of the essence of life.