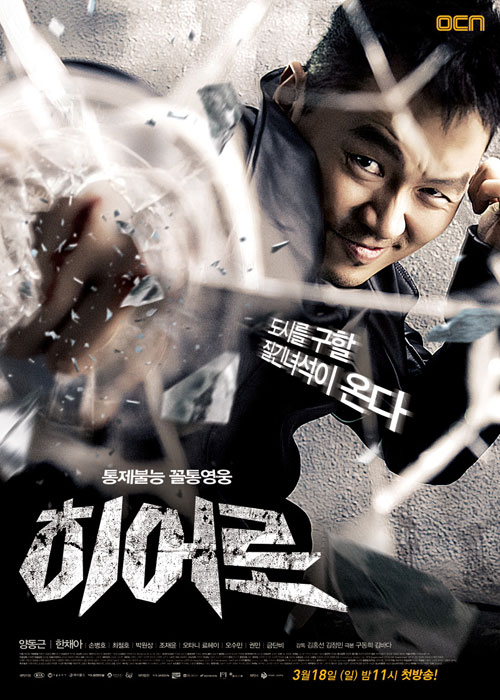 This is a 3D fantasy korean drama set in the year of 2020 in the fictional city of Muyoung, a place full of corruption.

Kim Heung Chul (Yang Dong Geun) obtains a superhuman power by a special chance. He becomes a hero with that ability in the world where justice is gone.