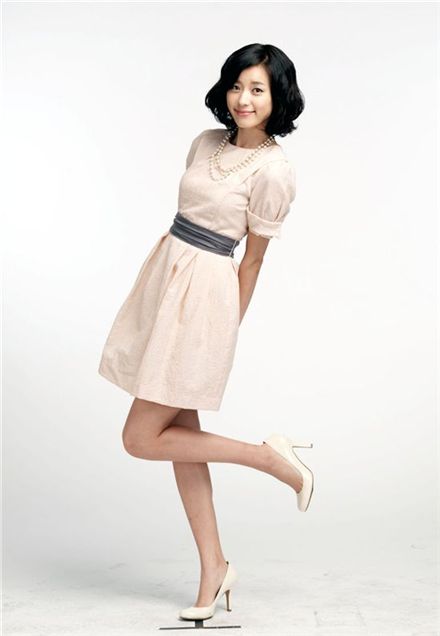 
Korean actress Han Hyo-joo may return to the small screen after a nine-month hiatus with a role in an upcoming KBS drama, according to her agency BH Entertainment on Wednesday.

An official from BH told 10Asia over the phone that "it is true Han is looking into new Wednesday and Thursday series 'The Glory of Jae-in (tentative title)' but nothing has been finalized."

"The Glory of Jae-in," to be helmed by Lee Jung-sup and scenarist Kang Eun-kyung who have worked together on KBS hit series "Bread, Love and Dreams," will tell the story of a girl named Jae-in who overcomes the heartbreak of being dumped.

Han rose to stardom throughout Korea and Asia after starring as the heroine in "Brilliant Legacy" in 2009 and in the historical TV series "Dong Yi - Jewel in the Crown" the following year. She has also visited several countries in the Asia region promote both productions.

Recently, she finished filming romance film "Only You" opposite actor So Ji-sup which tells the love story between a former boxer and a woman who is going blind.