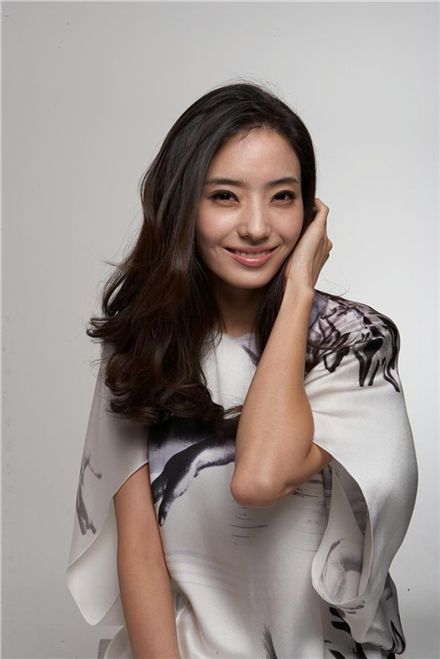 
Korean actress Han Chae-young has decided to step down from TV series "Strangers 6," a co-production by Korea, Japan and China.

The announcement regarding the actress's exit from the show which was set to air on major Korean broadcaster MBC starting this fall, came through a press release from Han's agency BH Entertainment on Monday.

The decision came due to the drama's production being pushed back from spring of this year, starting in Japan and China, to this month following the devastating earthquake and tsunami hitting Japan in March, BH explained.

"Han waited for this project for a long time...... but she is constantly receiving offers from Korea and China so this could affect her future schedule," BH added.

"Strangers 6" tells the story of six individuals from Korea, Japan and China assigned by the highest level authorities of their respective countries to protect the three countries' joint economic area from being interfered by an organization.

Han, 30, was set to take on the role of a cool-headed agent named Ahn Ji-hae opposite actor Oh Ji-ho as an agent at the National Intelligence Service who has perfect martial arts skills.

Han will resume her activities starting the latter half of this year by promoting her Chinese film "Big Deal" by Chinese female director Liwen Ma, a winner of the Golden Rooster award for Best Director in 2005.

The movie will portray the struggles young people experience in the process of establishing their own businesses and co-star Blue Lan Zheng Long who appeared in Taiwanese TV series "Meteor Garden," a mega-hit drama in Asia.

The film is set to be screened in over 800 theaters in 30 provinces in China and also premiere in Korea, Taiwan, Japan and other neighboring countries in Asia as well as the United States.

Han made her debut in Korea through local horror flick "The Record" in 2000 and became well-known in China as well after rising to stardom with KBS mini-series "Delightful Girl Choon-hyang." She also appeared in hit drama "Boys Over Flowers" in 2009.