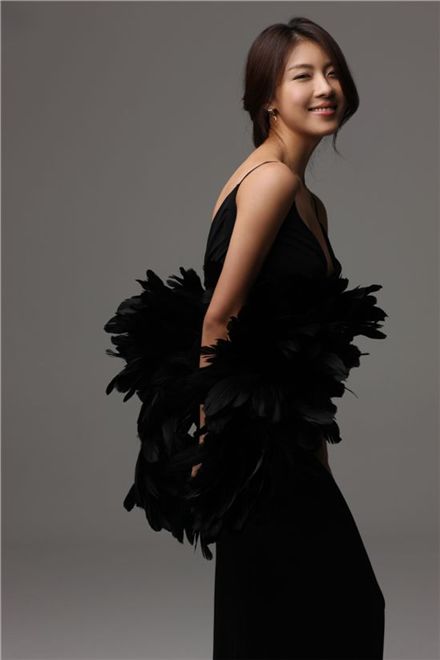 
Korean actress Ha Ji-won has been invited to attend a fashion show in China, according to her agency Wellmade STARM on Friday.

Wellmade STARM announced in a press release that Ha will leave for China today to attend Prada's fashion show to be held at the Central Academy of Fine Arts in Beijing.

Ha has appeared in numerous dramas and movies including "Something Happened in Bali" (SBS, 2004) and "Hwang Jin-i" (KBS, 2006) for which she won the grand prize at the 2006 KBS Acting Awards.

The actress has also starred in the summer blockbuster "Haeundae" (2009) and "Closer to Heaven" (2009) alongside Korean actor Kim Myeong-min.

She recently played the role of Gil La-im opposite actor Hyun Bin in the smash-hit SBS TV series "Secret Garden," a 20-part fantasy romance drama about a man and woman's souls which occasionally get switched.