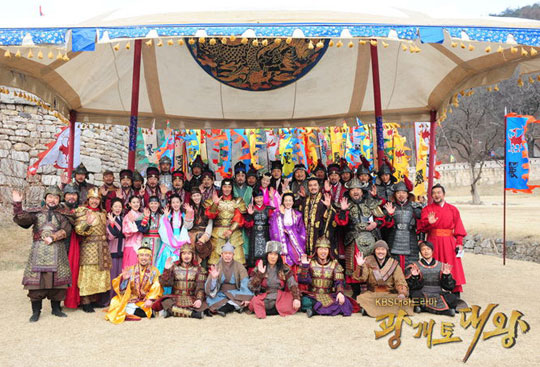 Also known as : The Great Conqueror

A drama detailing the life of King Gwanggaeto the Great, who restored the glory of Goguryeo by wresting power back from Baekje, which had invaded Goguryeo prior to Gwanggaetos birth and dominated East Asia under the rule of King Geunchogo.