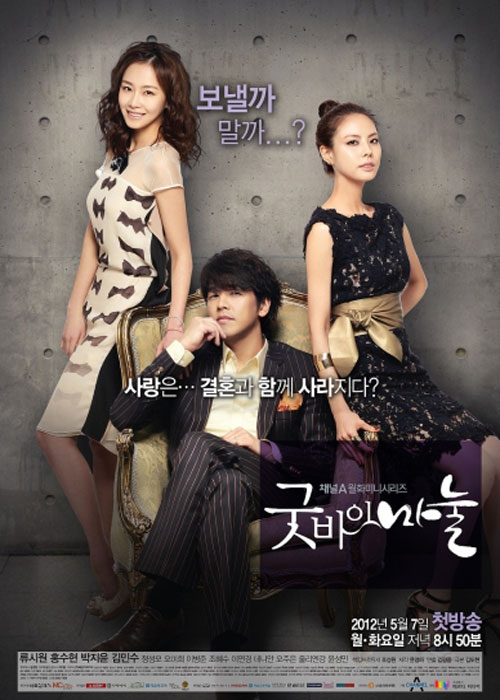 A Korean drama based on romance, a thoughtless husband who dreams of reuniting with his first lover and a wife who gets confused as her long time lover who dumped her returns.

Cha Seung Hyuk (Ryu Shi Won) runs a famous sports center and has been married for 5 years. In his past, he was a famous fighter with good looks. Cha Seung Hyuk then married a woman who was about to become a nun (Hong Soo Hyun). Because of their marriage, Cha Seung Hyuk became even more popular as a romantist. Since then, he has partaken in lots of commercials and has become an ideal man for women. In real life though, Cha Seung Hyuk is sick of married life. He says goodbye to his wife, hoping to experience love again with his first love.