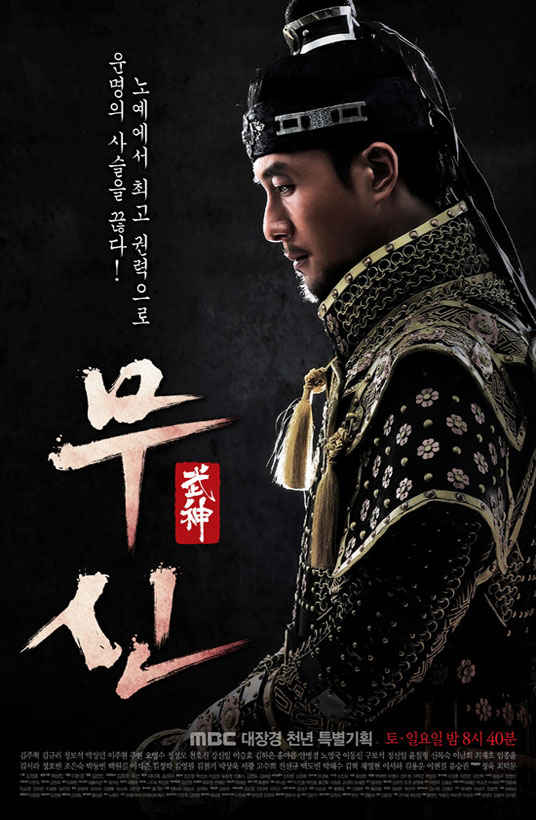 A korean drama on a man who was born to the slave class during the Goryeo Dynasty, overruling the feudalist government that had been in power for over 60 years. He then becomes the most powerful man in the country.