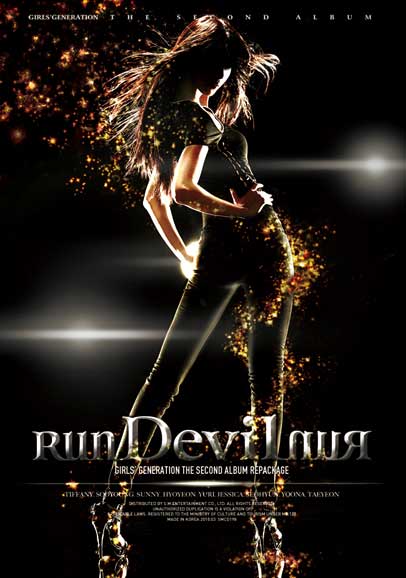 According to the weekly chart, the girls held onto their spot as the No. 1 single for a second consecutive week since going on sale last Monday.

They have been promoting the new song by making TV appearances as well as releasing a smart phone application and a story version of their music video.