Girls' Generation to embark on Asia tour this weekend 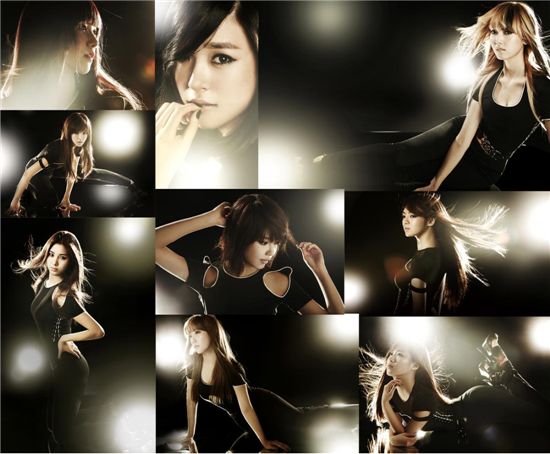 Korean pop princesses Girls' Generation will kick off their Asia tour this Saturday starting in China, according to their agency SM Entertainment on Tuesday.

SM explained that the nine-member group will hold a concert in Shanghai followed by shows in other countries throughout Asia including Thailand on May 29.

The girls have recently seen their eighth back-to-back hit with "Run Devil Run," the title track from their repackaged second album of the same name released in late March.

The song has triumphed on numerous online and offline music charts as well as taking its second consecutive win on televised music shows over the weekend.

Girls' Generation has been one of the most popular female idol groups in the country since making their debut in 2007.

They gave a successful encore performance of their "1st ASIA TOUR CONCERT - Into the New World" in late February.