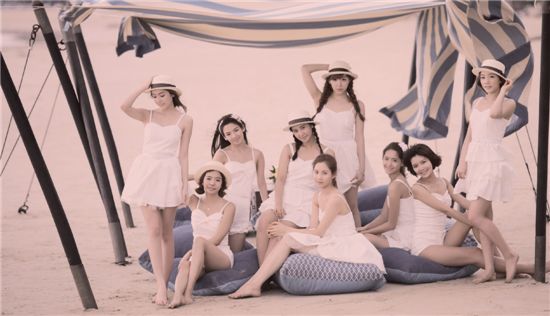 
Top Korean female idol group Girls' Generation will release a new photo book next month, according to their agency SM Entertainment on Friday.

A press release by SM explained that the new book, which will be the preview version of the nine-member groups upcoming DVD series All About Girls' Generation Paradise in Phuket, will be released on February 8.

The 300-page book titled All About Girls' Generation Paradise in Phuket DVD Preview will give a general introduction of Girls Generations five-day stay in Thailand last August, covering them from their departure from the airport to visits to sites where they shot their music video for their song Echo included in their second repackaged album.

The book will also include other activities they did in Thailand including holding a pajama party and going on a treasure hunt, as well as their short interviews and photos taken by both the girls themselves and paparazzi, all organized into sections in accordance with their schedules.

Girls' Generation, which is one of the well-known female idol group in Asia, made their debut in Korea in 2007 under SM Entertainment with their first album "Into the New World" and has since produced a several hit songs including "Gee," "Genie" and "Oh!"

The group which has been leading a successful singing career in Japan as well since debuting there last August, is set to appear in Asahi TVs music program Music Station tomorrow. 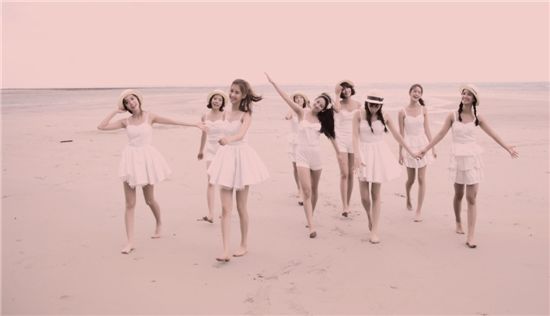