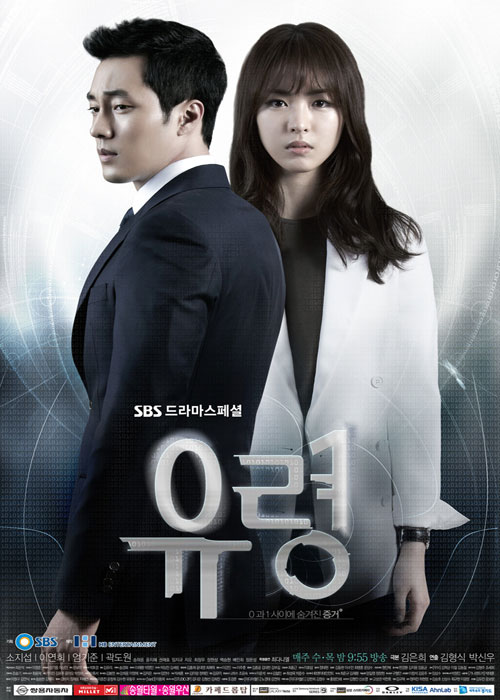 korean drama "Ghost" is a story of the cyber investigation squad fights against the cyber crimes. Kim Woo Hyun (So Ji Sub) is the only son of a high ranking police officer.