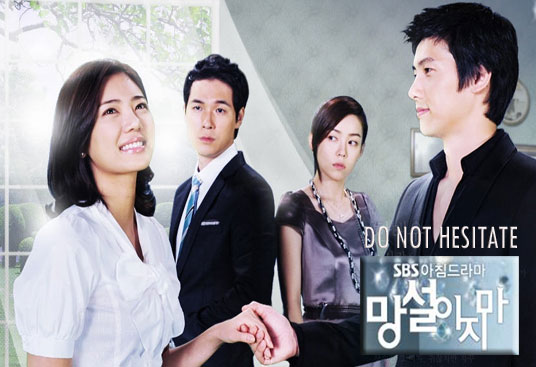 This drama tells the story of a woman who devoted her life to love and a man who had never known nor believed in love. Jang Soo Hyun was a woman who previously believed in sacrificing herself for love, even donating her liver to save her first love, but was rewarded by betrayal. Since then, she had become jaded and resolved to distance herself from relationships, until she met Han Tae Woo, a man who had built a wall around his heart in fear of being hurt again. She becomes someone whom he learns to sacrifice everything for.