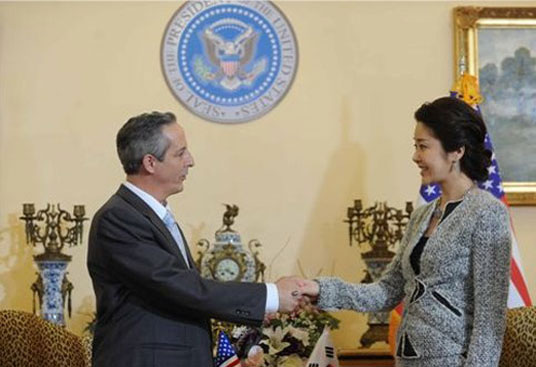 Seo Hye Rim is a hot-tempered news announcer who was fired by the broadcasting company, but is later elected to the National Assembly and became the first female president of Korea. She faces political pressure and potential impeachment from Kang Tae San and his followers, but survives with the aid of the prosecutor Ha Do Ya.

Originally scheduled to air in 2008 but was put on hold after budget constraints and filming locations.