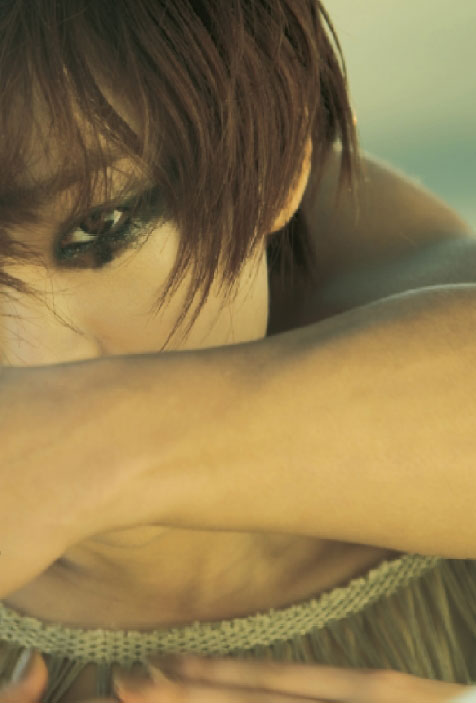 On Friday, Nega announced that Ga-in will release her first album on October 8, making her the second member of the girl group to make a solo debut.

The agency also released a teaser photo of the songstress which revealed her concept for the upcoming album.

All the tracks, including the music video for the title track, will be released online on October 8 and the hard copy of the album will go on sale four days later.

Known as one of the most popular girl groups in Korea, Brown Eyed Girls, composed of other member Jea and Miryo, made their debut in 2006 with the album "Your Story."

They have produced a number of hit songs including "How Come," "My Style," "Sign" and "Abracadabra."