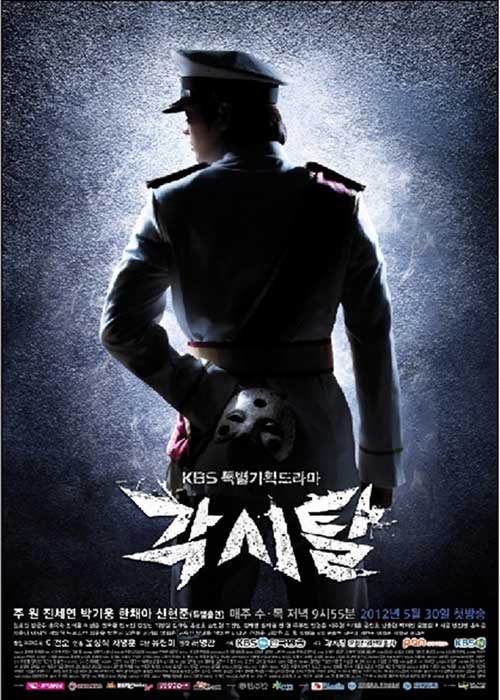 A korean drama about 2 brothers who live in Seoul in the 1930s, oppressed under Japanese rule during one of the darkest times in Korea's history.

Lee Kang To (Joo Won), the younger brother, is a rising star in the police force and works with the Japanese police to capture "Bridal Mask" a mysterious freedom fighter who fights for independence wearing a traditional Korean bride's mask. However, Kang To is unaware that his prey, "Bridal Mask" is in fact his older brother, Lee Kang San (Shin Hyun Joon).

Kang To's life is irrevocably changed when Kang San is killed in front of his eyes by the Japanese police. The death of his beloved older brother drives him to take up the bridal mask of his fallen brother and fulfill his dream of freeing Korea from Japanese rule.