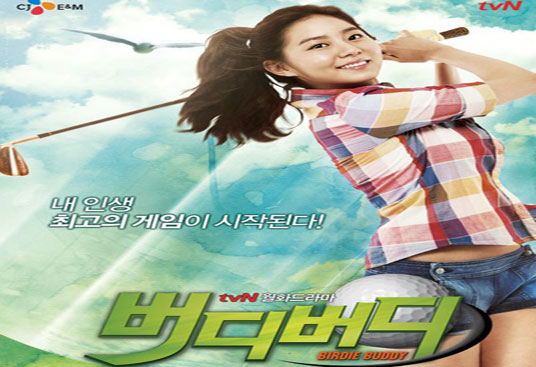 Korean drama "Birdie Buddy" is about the story of former a pro-golfer John Lee and how he leads two women to become the next golf queens. John Lee became the first Korean to win a PGA title. His background was a mystery other than the fact that he was an adoptee. Aside from golf, he also excelled in the Afro-Brazilian dance/martial arts style known as "Capoeira". Even though he found success by winning the PGA title, John Lee stopped playing golf to become a golf course tester.

Min Hae Ryung was raised to become an elite golf player and was always placed in the best environment to play golf. Her emotions have always been controlled and she has a deep wound inside of her. In contrast, Sung Mi Soo is a country girl from Kangwon Province. She comes from a poor background, but her mom worked as caddie. With her bright personality and determined efforts, she attempts to become an elite golf player. 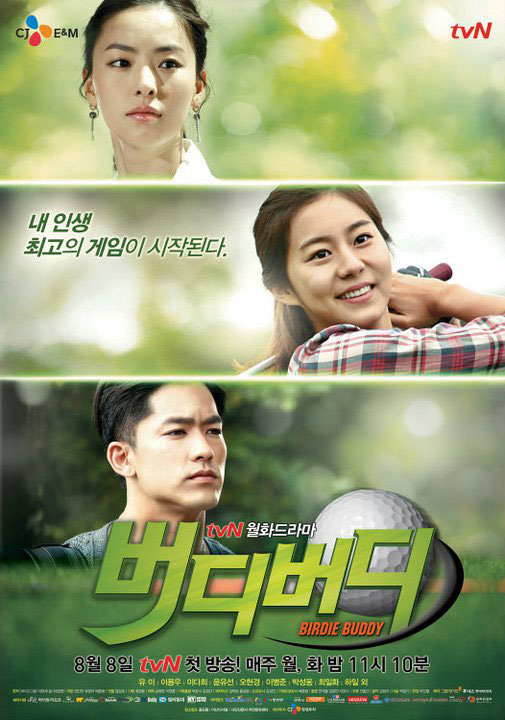