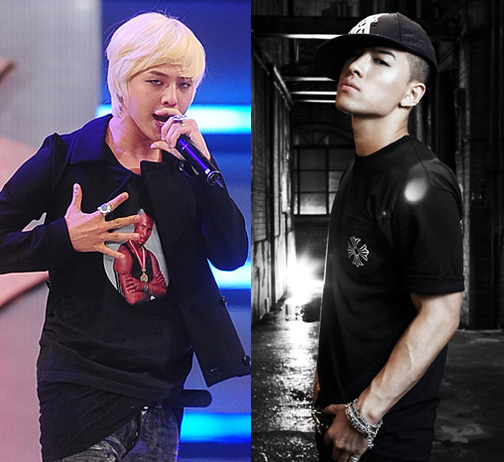 
Big Bang member Taeyang will be making a comeback to the local music scene with his first full-length solo album this week, giving comeback performances with fellow group mate G-Dragon, according to his agency YG Entertainment on Tuesday.

YG announced in a press release that Taeyang will take to the stages of televised music shows including music cable channel Mnet's "M! CountDown" and public networks "Music Core" and "Inkigayo" to perform his title track "I Need a Girl" featuring rap by G-Dragon from his upcoming release "Solar."

G-Dragon, known to be close friends with Taeyang since their years as trainees for YG at the age of 13, also took part in writing and composing song "After You Fell Asleep" in Taeyang's album.

"I am nervous since I'm returning to the local music stage for the first time in a while but I feel a lot more confident because G-Dragon will be next to me," Taeyang was quoted as saying, adding he is doing his best to prepare for the comeback performances.

Taeyang, whose real name is Dong Young-bae, made his debut as a member of Big Bang in 2005. He is the first member to debut as a solo artist, releasing his first mini-album "HOT" in May 2008. He also released two digital singles "Wedding Dress" and "Where U At" last November.

The deluxe edition of "Solar" will hit the stores on July 1 and the regular version eight days later.