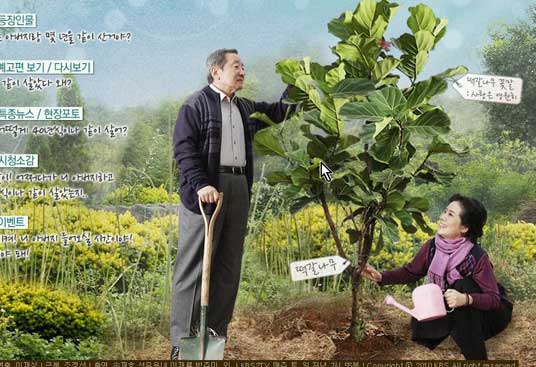 Also known as : My Love, My Family

Two strangers meet, fall in love and get married. After they have settled into married life, however, they face numerous marriage problems. Couples start to wonder why they even get married at the first place and think about divorce lamenting I didnt get married to live like this! But, shortly, you think of your parents who have managed to save their marriage for 40, 50 years.

Why are the marital relationships of young generation more likely to break down easily? Are we too smart? Are we impatient? Or is it the way it should be in modern society? Tons of married couples visit family courts to break their vows, while numerous young people go on a date to find Mr. Right. . People do divorce at a huge rate nowadays and some think marriage is dead. However, lots of people still get married because they believe in this traditional institution. In this drama, high school vice president Kim and his 4 children struggle to resolve their marriage problems and towards the end they learn how to save their marriage.