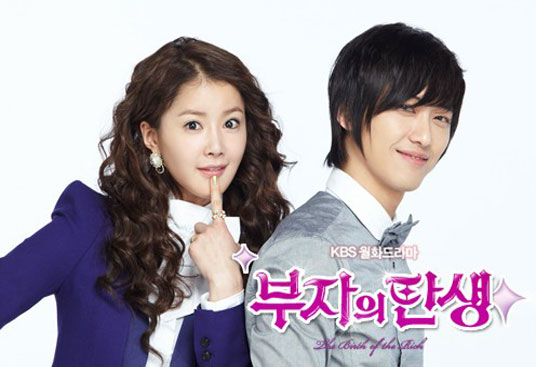 Also known as: Birth of a Rich Man

Seok-bong believes he is the son of a billionaire. The problem is, his father doesn't know the existence of his son, nor does he know who his father is. Working as a bellboy at a luxury hotel, Seok-bong practices himself to be qualified as a billionaire's heir. All these efforts are for the day he meets his birth father. However, one day Seok-bong's doctor tells him that he is diagnosed with testicular cancer, which only has 50 percent survival rate. Seok-bong, who obviously doesnt have enough money to cure the illness, feels tight. It's absolutely ridiculous that a billionaire's heir dies because he has no money! Seok-bong lays his hope on Lee Sun-mi, the heiress of O-sung hotel and the notorious penny-pincher. Now, finding the biological father is Seok-bong's fate and the only hope.