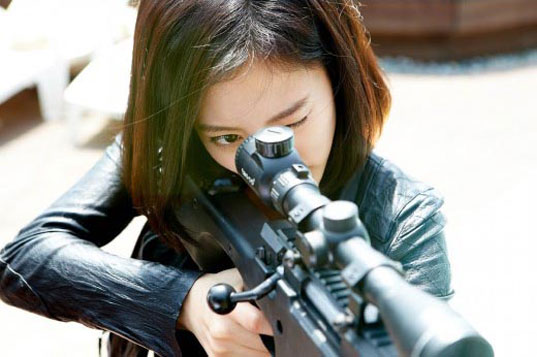 Spy Myung Wol is a 2011 KBS2 Television romantic korean comedy series starring Han Ye-seul and Eric Mun in the lead roles. It is about a North Korean spy who was tasked to kidnap a popular South Korean actor in order to get a South Korean wave in North Korea, but she ends up falling in love with him. The drama was criticized by North Korean defectors and families of abducted South Koreans and Japanese vitcims . Trouble occurred when lead actress Han Ye-seul left the series during shooting after a conflict with the series' director, but she later returned to the set and apologized to her fans and becoming one of lowest rated shows in history.