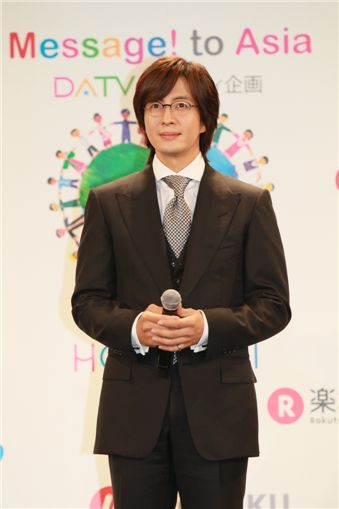 Earlier in the day, Bae had wrote on his official Japanese website, "News of the aftershocks and the size of damage getting worse breaks my heart. I'll try to find the best way to help."

An official at KEYEAST was quoted as saying in the statement, "Bae is very worried and has asked the money to be used in providing the supplies that are needed the most as of now including food and blankets."

Singer and actor Kim Hyun-joong donated 100 million won for relief in Japan and was quoted as saying, "I was so surprised and my heart ached for the people upon hearing the news. This is not a lot but I'm hoping it will help the victims."

Japan is battling to prevent a nuclear catastrophe and to care for millions of people without power or water after an earthquake with a magnitude of 8.9 sent a 10-meter (33-foot) wave surging through several of its towns and cities on March 11. 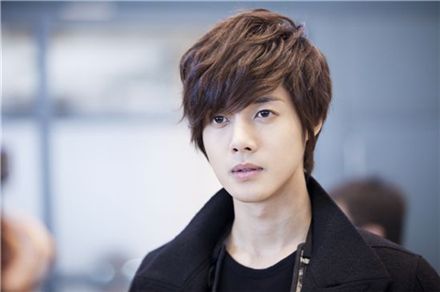