"Babyfaced Beauty" leads the way for 4th week, "Lie To Me" bids adieu 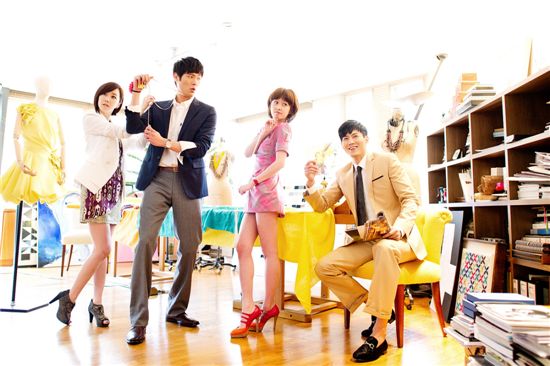 The drama was ranked No. 1 on the primetime slot once again after posting average viewership ratings of 14.6 percent on Total National Multimedia Statistics' (TNmS) report and 14.5 percent on AGB Nielsen Media Research's (AGB) poll, though the numbers have remained in the 14-percent range for the fourth straight week.

Starring Jang Nara, Choi Daniel, Ryu Jin and Kim Min-seo, the drama is about love and success of a 34-year-old single woman who fakes her age to get a job in a design company, her company's president who eyes her with interest and her male colleague who falls in love with her unaware that she is seven years older than him.

MBC's "Miss Ripley" placed second on the primetime slot for another week as well, yielding average marks of 9.8 percent on TNmS' chart and 13.2 percent on AGB's poll, also showing no significant change in numbers from the previous week.

Starring Lee Da-hae, Kim Seung-woo, Park Yuchun and Kang Hye-jung, "Miss Ripley" tells of a woman who climbs her way up the social ladder by faking her work experience and two men who fall in love with her, knowing nothing about her past.

The 16-part drama which ran from May 9 to June 28, is about a single woman named Kong Ah-jung (played by Yoon) who, in order to save her pride, lies to her friend that she is married to hotel president Hyun Ki-joon (Kang), only to get into bigger trouble when everybody believes her.

She finally invites the wrath of Hyun who wishes to straighten out the rumors. However after much arguing and misunderstanding they actually fall in love and end their long misunderstanding with a marriage proposal. 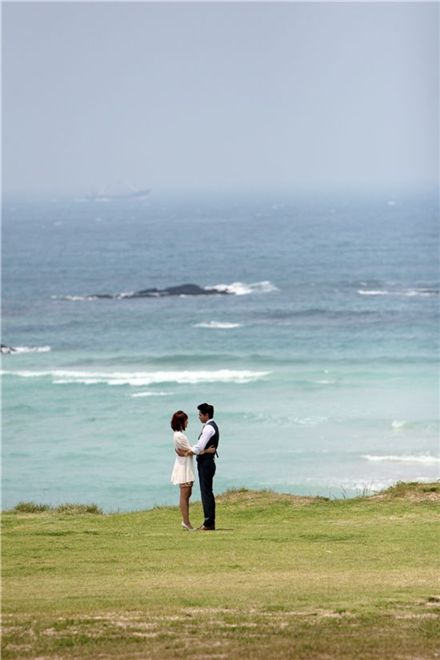