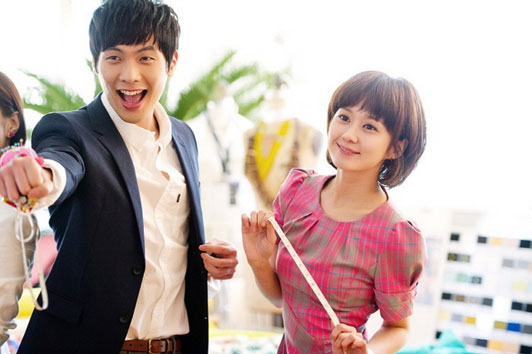 Jang Na Ra plays a 34 year old woman but looks like a woman who's still in her 20s. She gets fired from her job and has to lie about her age in order to get hired for another job. Choi Daniel plays a man who's rich and only dates girls younger than him. He meets and falls for Jang Na Ra.

The trailer for KBS's upcoming Baby-Faced Beauty is out, and it's really pretty adorable. Not that I was expecting it to be bad, but I just expected more of the usual trendy type stuff, not something quite so quirky and refreshing.

In case you need a refresher: Baby-Faced Beauty is about a 34-year-old woman who looks a decade younger, gets fired from her old job because of her true age, and gets hired at a new, better job where she meets her love interests (one is a CEO boss, the other a younger guy with the opposite issue, as he looks older than his relatively young years) and pursues her dream of being a fashion designer. But wouldn'tcha know, her rival in business AND in love happens to be a beautiful young woman who's already a designer. Funny how Fate likes to mess with us.

Take a look at the preview for the drama, which follows Monday-Tuesday drama Crime Squad, and premieres May 2: 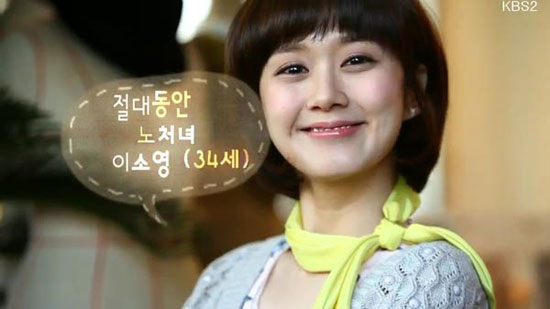 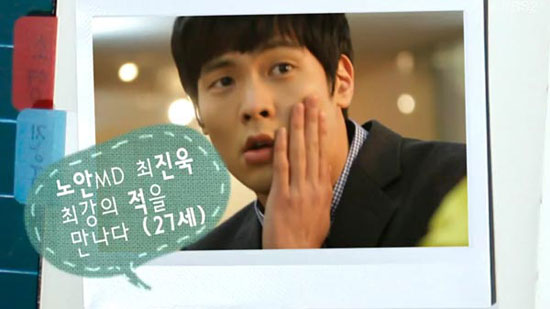 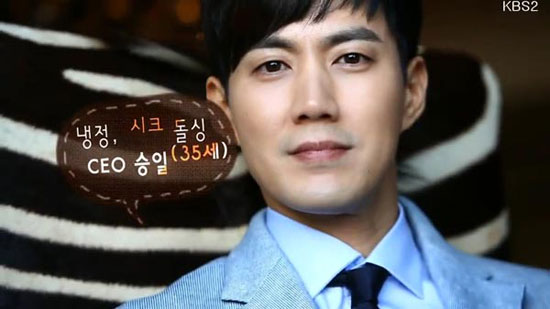 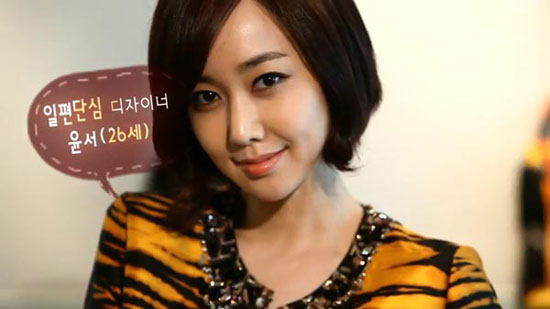 This throws me into the throes of indecision: Baby-Faced Beauty is airing directly against Lie To Me, which stars Yoon Eun-hye and Kang Ji-hwan, two stars for whom I have a great amount of affection, and boasts an equally familiar-but-potentially-hilarious-and-adorable rom-com premise. Thanks to the internet I don't have to choose which one to watchbut I do have to choose which gets recap duty. What to do??