BEAST to give comeback performance tonight 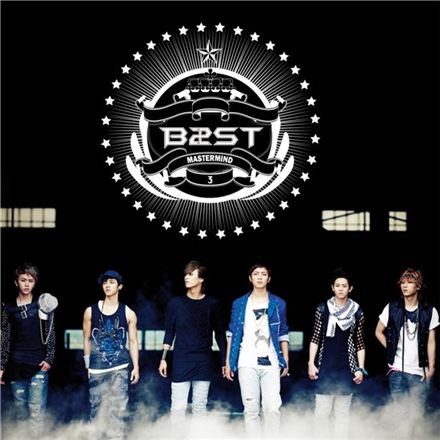 
Korean boy band BEAST will be giving their comeback performance tonight, according to their agency Cube Entertainment.

On Friday, Cube announced that the boys will take the stage of KBS' televised music program "Music Bank" later today, performing the songs "Breath" and "Mastermind," which is also the name of their third mini-album.

The group unveiled the title track and music video for "Breath" yesterday as well as placing in first in terms of pre-orders for their new album.

BEAST made their debut with their first mini-album "Beast is The B2ST" in October 2009, producing several hit songs including "Bad Girl," "Shock" and "Easy."