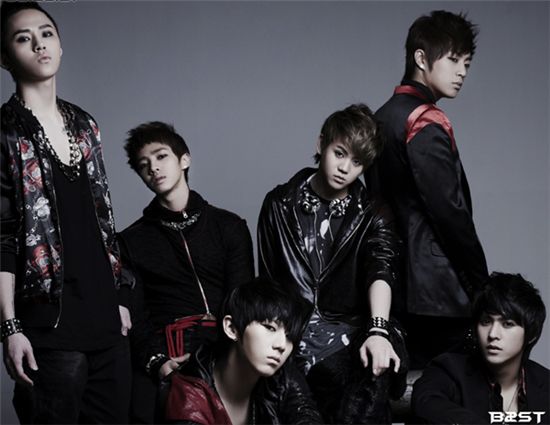 
Korean pop idols BEAST, who are currently on their Asia tour, successfully wrapped up their fan events in Singapore this week, according to their agency Cube Entertainment on Friday.

Cube announced in a press release that the boys met with some 3,000 local fans at the fan meeting, held June 23 at Singapore's IMM Shopping Mall, and high-fived each one of the fans.

The following day, they held a showcase at the MediaCorp broadcasting station where they held various performances for the first 1,000 fans.

Meanwhile, their second mini-album "Shock of the New Era" became a certified gold disk in the country.

BEAST, which stands for "Boys of the East Standing Tall," debuted in October 2009 with the mini-album "Beast Is The B2ST". They have released several hits including Bad Girl, Shock and "Easy."

The group will continue on with their Asia tour, meeting with fans in Malaysia on June 26. 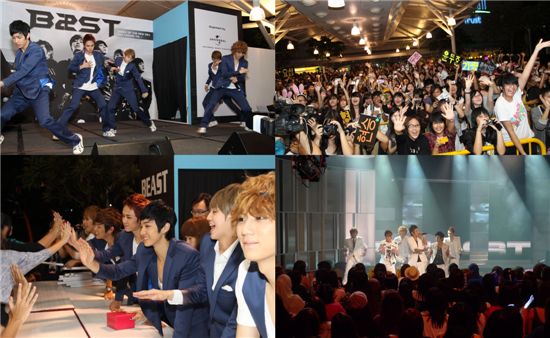