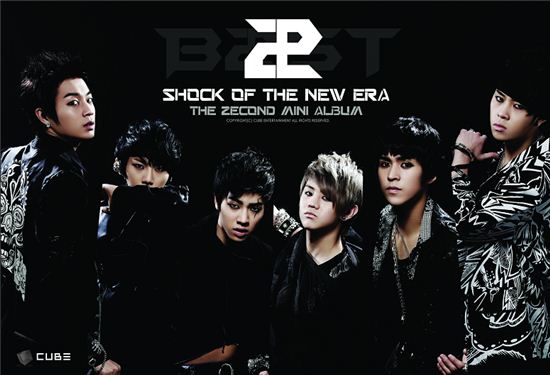 
Boy band BEAST main vocalist Yang Yo-seop has belatedly been found to have undergone surgery to remove a tumor in his nose, according to his agency Cube Entertainment on Tuesday.

Cube said that Yang, who had suffered from chronic rhinitis, recently started showing worsened symptoms which forced him to have a tumor causing the condition removed.

"We had been hesitant to tells fans about the surgery because we didn't want them to worry since it's a simple procedure but we couldn't have them wait indefinitely for the boys to make their comeback," Cube explained.

The six-member band had been set to release their third album in late August but the agency has said they will do their best to "help Yang recover by making sure he rests enough after the surgery."

BEAST made their debut in October 2009 with their mini-album "Beast Is The B2ST" and have several hit songs including "Bad Girl," "Shock" and "Easy."

They have also been promoting their singing career overseas including the Philippines, Singapore and Malaysia.