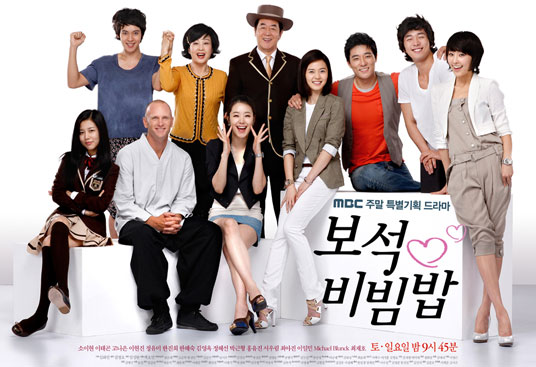 "Assorted Gems" (aka "Jewel Bibimbap") will portray the ups and downs of a family with four brothers and sisters named after jewels: Ruby, Jade, Amber and Coral. Starring veteran actors such as Han Hye-sok and Park Geun-hyeong, the drama will portray the lives of the family members.

The four siblings in the Gung family were named after precious jewels: eldest daughter Bi Chwi (Jade), eldest son San Ho (Coral), second daughter Ryu Bi (Ruby), and the youngest son, Ho Bak (Amber). Like an assortment of beautiful gems, their colours may clash and their sharp edges chip away at each other. Using an analogy of a bowl of rice with assorted ingredients to illustrate the workings of a family, the key to a great dish is using the right balance of ingredients in order to create a good mixture. Assorted Gems tells the story of the different lives of the family members and how they learn from their clashes to find the perfect balance.