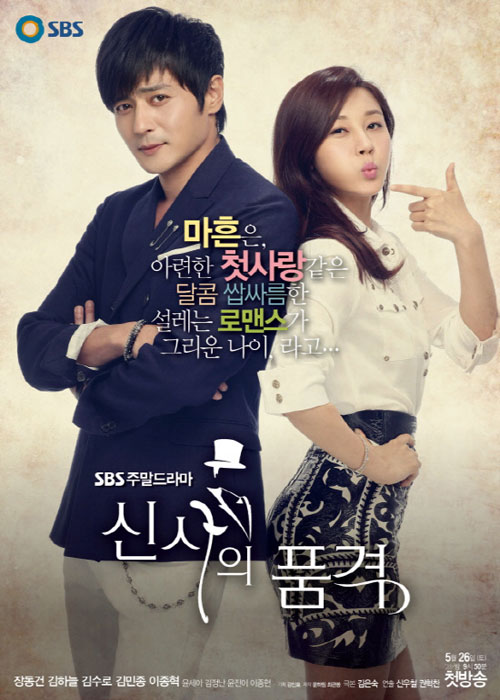 'A Gentleman's Dignity' is a korean drama depicting about the careers and love lives of urban professionals. This drama will tell the story of four men in their forties as they go through love, breakup, success and failure. The story include the romantic relationship between Kim Do Jin (Jang Dong Gun), an architect with a scathing tongue, and strict high school teacher Seo Yi Soo (Kim Ha Neul), who moonlights as an umpire at amateur baseball games.