2PM goes on countdown ahead of end-April comeback 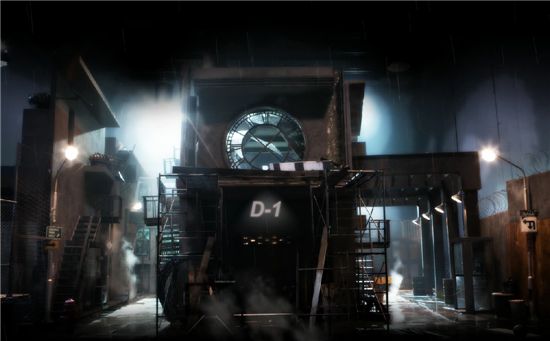 K-pop idol group 2PM has gone on a countdown ahead of making a comeback to the local music scene with a mini-album later this month.

A clock tower in an empty lot, posted on their official website (2pm.jype.com) late on Monday, indicated there is one day left till the group reveals information about their new record.

2PM originally made their debut with seven members in 2008 but turned a six-man band after their agency JYP Entertainment announced in February that it would terminate its contract with former leader Park Jae-beom over "a huge personal wrongdoing."

The young singer had been absent from the group since last September after sparking national controversy over comments he made on his MySpace account before his debut but fans had been anticipating his return.

Members of 2PM have ventured onto individual projects including variety show and drama appearances.